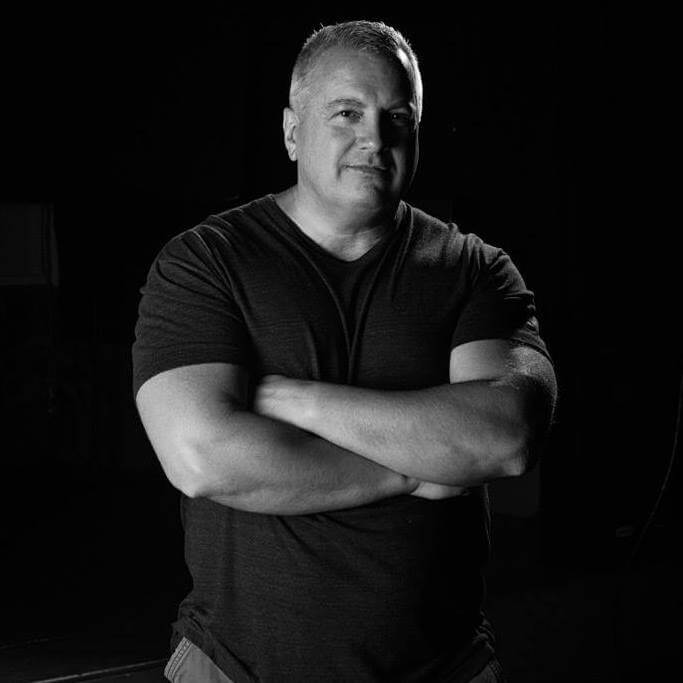 An international performing artist, Marlene’s original plays and solo shows have appeared at REDCAT (Los Angeles), the L.A. Women’s Theater Festival, Stage Left Studio (NYC), American Theater of Harlem (NYC), and on a sailing ship in the Arctic Circle. As a story producer she has produced for Al Gore’s Climate Reality Project, AOL studios and the Discovery Channel. A dedicated teacher, she has enchanted classes at CalArts, NYU, and engAGE as well as Strong Word’s storytelling classes. She holds an MFA from the California Institute of the Arts and a BA from the American University of Paris. 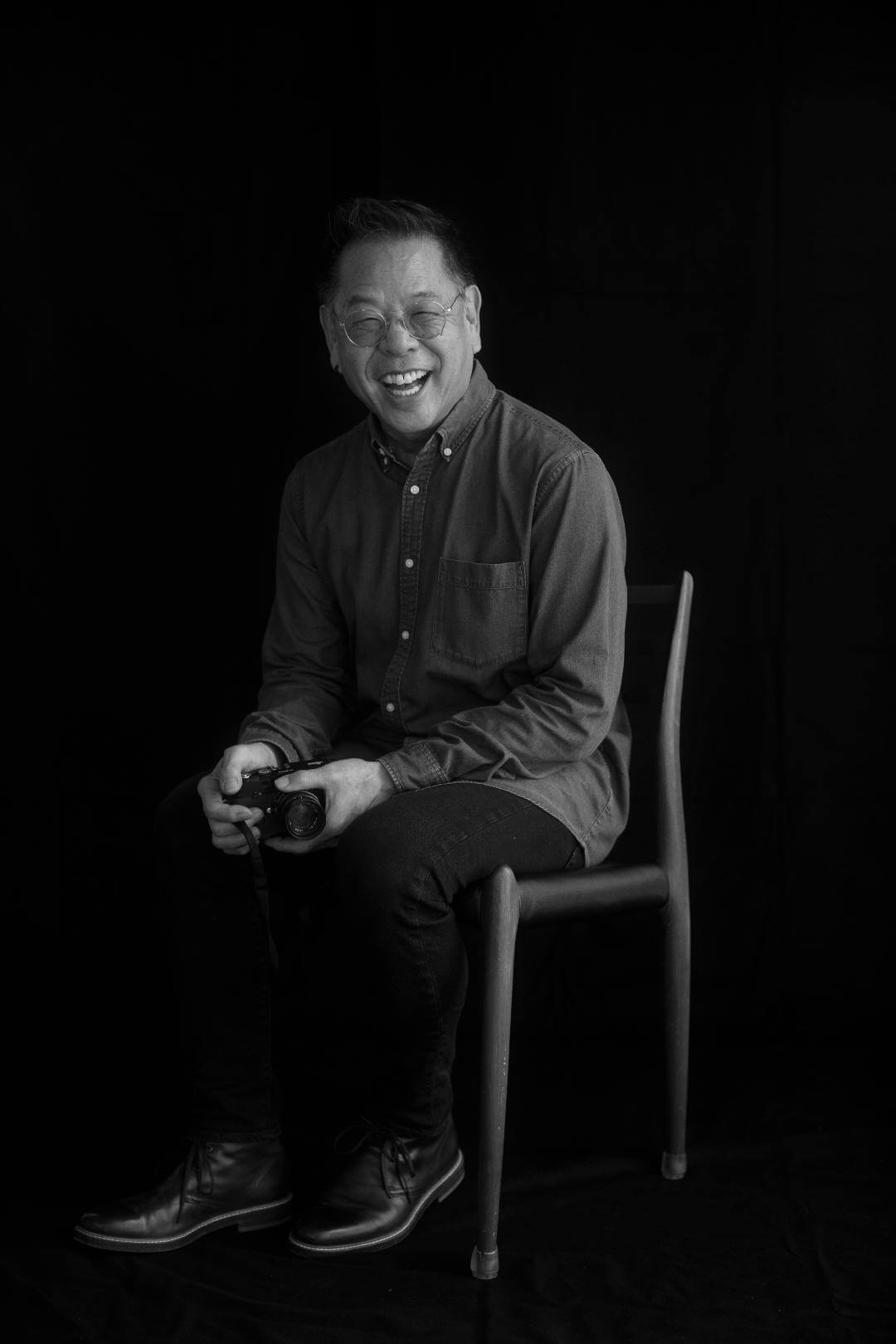 Michael Hirabayashi has worked in film production for most of his life. He has served as producer and assistant director on many projects with Japanese film directors and has worked as assistant art director on films directed by Ridley Scott and David Fincher. He’s also an active photographer, both landscape and portraiture with many of the Strong Words artists as his subjects. 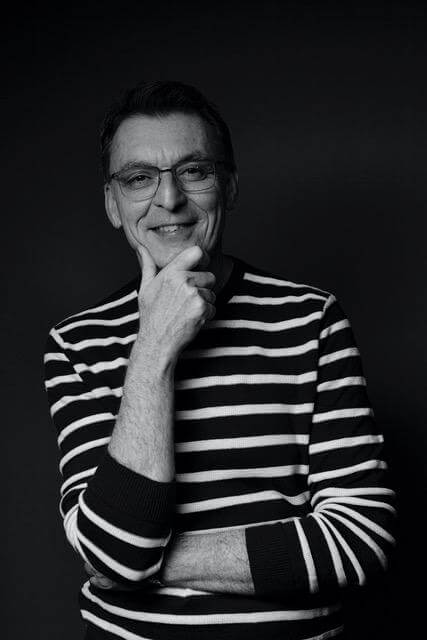 Michael Coscia is an award-winning screenwriter, producer, lyricist, and storyteller. He has worked on over twenty-five films including Tropic Thunder, Seven Psychopaths, Gone Girl, How to Be a Latin Lover, and Ad Astra. He wrote the short film Sticky Pinecones, an official selection in the 2021 Show Low Film Festival, winning Best Message in a Short and a Producer’s Choice Award. Currently, he is producing the films The Bus to Heaven Has a Flat, Joe and Eddie, and Alabama Moon: all of which he wrote. 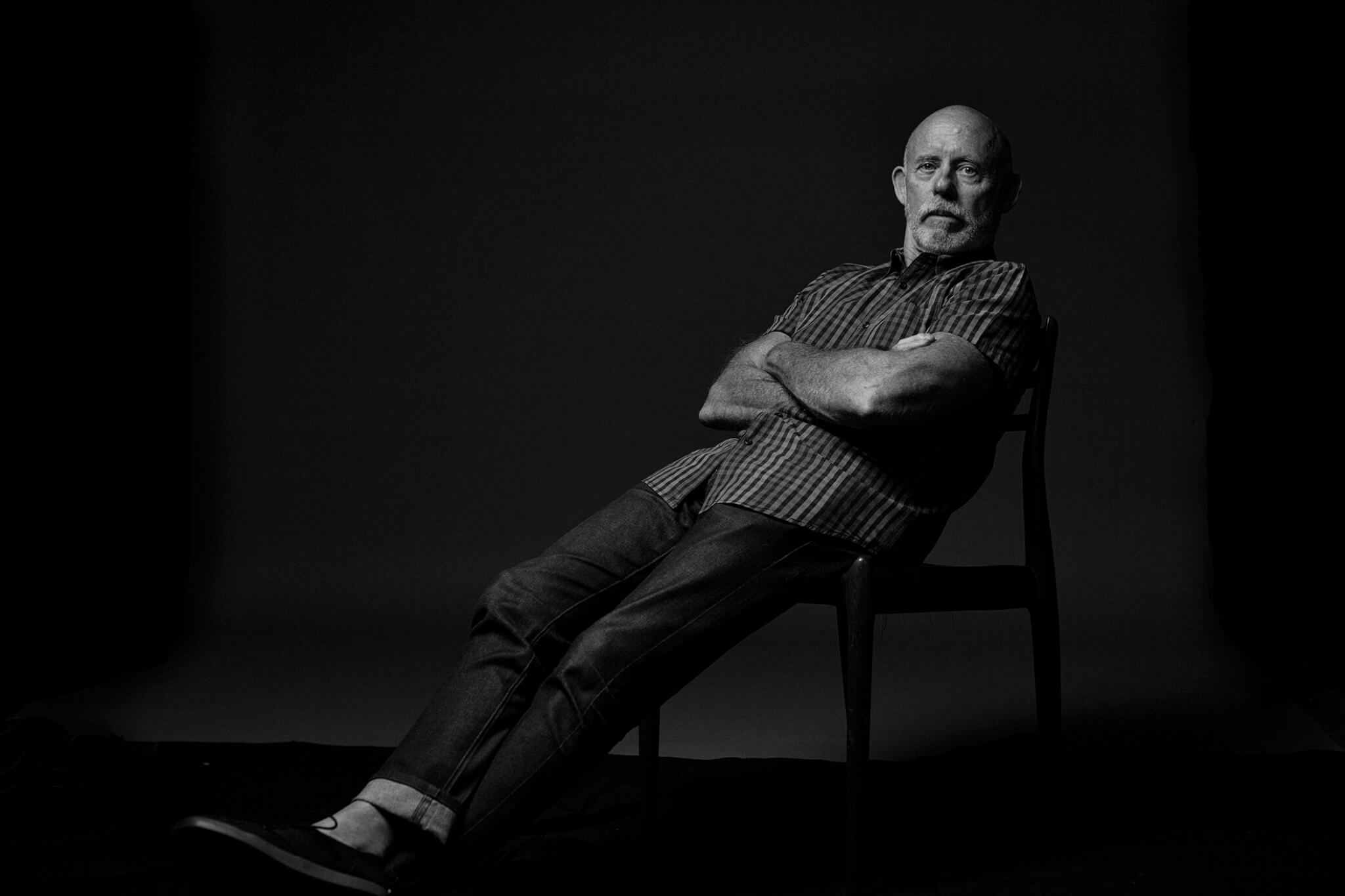 the hottest bartender in Silver Lake and Atwater Village

Randy Kimmler is also known as Canon Randolph Blayne Kimmler of Holy Spirit, an Episcopal Community formed in 2004 with an emphasis on: contemporary liturgy (on Thursday nights), community service with programs like Laundry Love and providing a venue for art, music, theater, yoga, and -– from the very beginning – a permanent home and well-stocked bar for Strong Words.